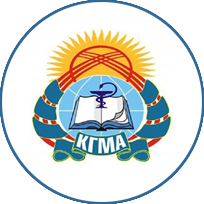 On July 5, 1996, by the decree of the president of the Kyrgyz republic, the Kyrgyz state medical institute was transformed into the Kyrgyz state medical academy. In the institute organization, invaluable assistance showed the 1st Moscow, Leningrad, Almaty, Tashkent and other medical institutes. They rendered advisory and organizational assistance, provided with medical literature and directed pedagogical cadres for a permanent job at the institute. There were organized chairs of CPSU history and political economy, normal anatomy, biology, histology, general chemistry, physics, foreign languages and others for which worked 16 teachers. During the great patriotic war in Kyrgyzstan were evacuated the 2nd Kharkov medical and Stomatologic institute and the Moscow Stomatologic institute which joined KSMI. Burdens of a wartime complicated institute work.

in connection with structural changes in 1996 by the decree of the president of the Kyrgyz republic, the institute is reorganized into the Kyrgyz state medical academy. The recto rate carries out measures for academy transition to conditions of market economy. There is a contract system of training. There is a modernization of educational, methodical and scientific research process.

since 2000 in KSMA begun introduction of the new training programs adapted for the international standards. Now in KSMA, there are medical, pediatric, Stomatologic faculties, faculty on the training of foreign citizens and institute of the pharmacy, higher nursing education, management and public health care, medical school. Besides, the institute of post-graduate training of KSMA, research institute of fundamental problems of medicine and biology and the center of the international cooperation are functioning. The academy prepares doctors for the countries of far and near abroad; training is conducted in Russian and English languages.

It is my honor and privilege to welcome you to Kyrgyz state medical academy, our aim is to produce professionals, excellent medical practitioners, who can effect positive changes in their lives and in society at large. 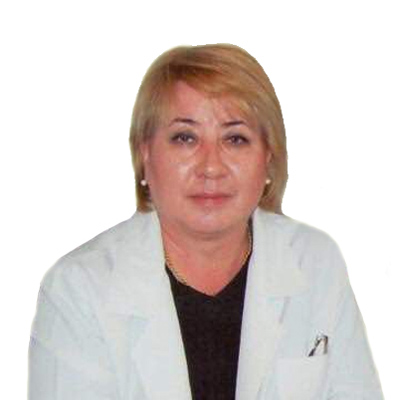 Our graduates secure residencies at top programs across the country, and our alumni are advancing academia, clinical practice and industry all across the globe. KSMA has produced scores of leaders in medicine during its 74-year history.

Our world-class faculty set the pace in key areas of investigation, pushing the boundaries of science to advance patient care. Last but not least, KSMA is an organization with a social conscience.

We are recognized for providing unsurpassed primary care to an underserved community. We are proud to serve as both a first-class academic medical center and as the leading safety net hospital in Kyrgyzstan.

As dean of the faculty, i am privileged to steward such an exceptional mission. 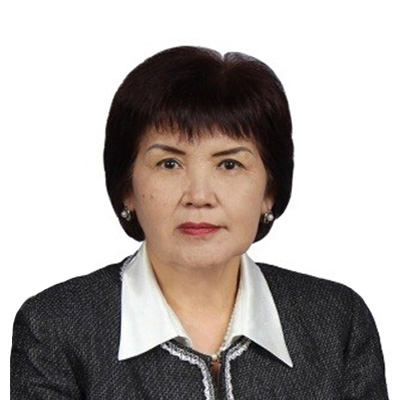 Basic Goals Of The Partnership 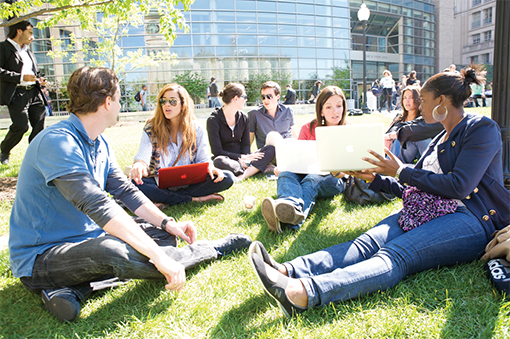 There are 600 highly qualified faculty members, including 7 academicians of national academy of sciences of the Kyrgyz republic (NAS KR), 4 corresponding members of NAS KR, 55 doctors of sciences and 215 PhD. (candidates of sciences) at KSMA. The university has the following faculties:

The general medicine is the amplest faculty with the majority of students from abroad as well as locals. General medicine faculty the only one that is available in English medium for foreigner students. The English medium faculty is highly experienced, skilled &proficient in teaching foreign students. While all other courses available in KSMU are in a Russian / Kyrgyz language only.

Apart from general medicine, Stomatology and pediatrics are also available for foreigners. Therefore, students can continue their education in a various discipline like surgery, therapy, neonatology, ophthalmology, gynecology, obstetrics, hematology, pediatrics, etc after completing their graduation. Furthermore, the medical library of KSMA is one of the biggest in the whole of Kyrgyzstan including more than 4, 00,000 books, with 16 branches and five reading halls. The library comprises of digital reading material in CD’s offering suitable videos and illustrations too, which will help students to understand their stream of knowledge very well. The electronic library in Kyrgyz state medical academy was established in the year 2005. There are two reading halls with computers with medical education materials.

KSMA is advancing in all sectors at breaking speed and is not showing any sign of slowing down. The university provides the best possible facilities for health care to education to transportation. Being part of such tremendous growth does wonder for your personal growth as well as providing all the necessities.

Many countries like India have very demanding and difficult entrance examinations that you need to crack before you can actually attend medical school. In KSMA no such pressurizing exam exists. This is one of the main reasons that you should do your MBBS in KSMA.

The fee structure of MBBS courses in KSMA is lower than any other medical colleges in Kyrgyzstan. They provide quality education that is on par with any college in the US or UK at a very budget-friendly price. Students studying MBBS in KSMA, Kyrgyzstan have nothing to worry when it comes to financial matters.

The medical degree is globally acclaimed and is recognized by many international bodies, the KSMA is recognized by the MCI. The students who graduate from KSMA will be allowed to sit for the MCI screening test.

The medical library of KSMA is one of the largest in the whole of Kyrgyzstan comprising of more than 4, 00,000 books and also having digital reading material in CD’s which provide suitable videos and illustrations too.

The academic buses which are made available to the students and the faculty members for commuting from various points in the city.

Kyrgyz state medical academy official website trends all the universities offering programs to study MBBS in Kyrgyzstan. This university is the most popular since it has around 75 years of teaching experience. Indian food is available for the hundreds of Indian students at a very low cost of USD 100 per month. MCI screening test coaching is available to the students to ensure good results for passing the test. Osh state university, medical faculty is another accredited and recognized by the ministry of education and science and ministry of public health of the Kyrgyz republic. But it offers the much lower quality of education as compared to KSMA.